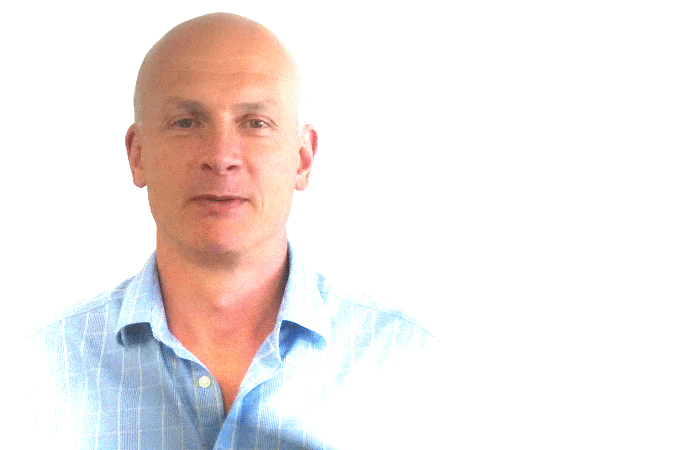 Hugh Abbott – Director
Hugh is a Management Consultant and Coach. Hugh’s background in coaching that led him to create m-LAH. Hugh has taken coaching techniques that work for adults and adapted them for a teenage audience. 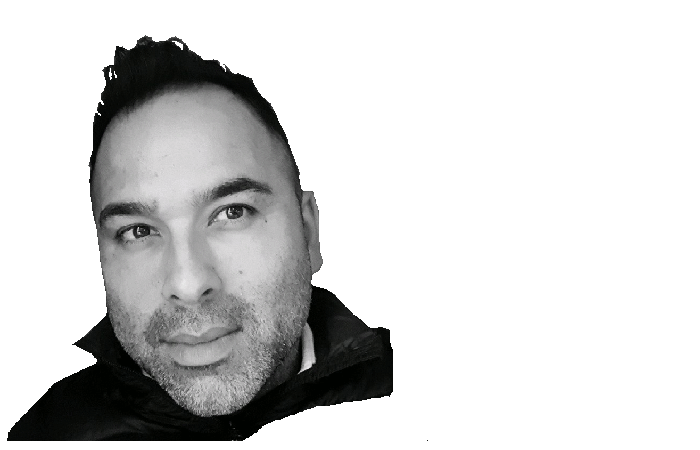 Sacha Visram – Director
Sacha has a successful career in telecoms before starting his own wearable tech company. Sacha’s wearable tech focuses on persuading children to be active. Sacha is also on the board of directors of a children’s home in Cornwall. 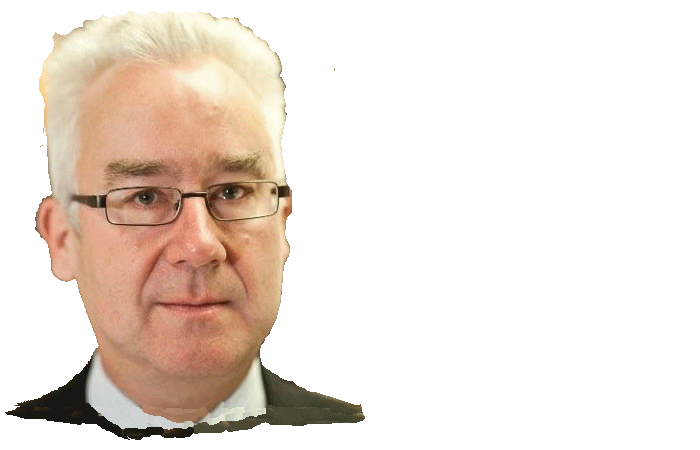 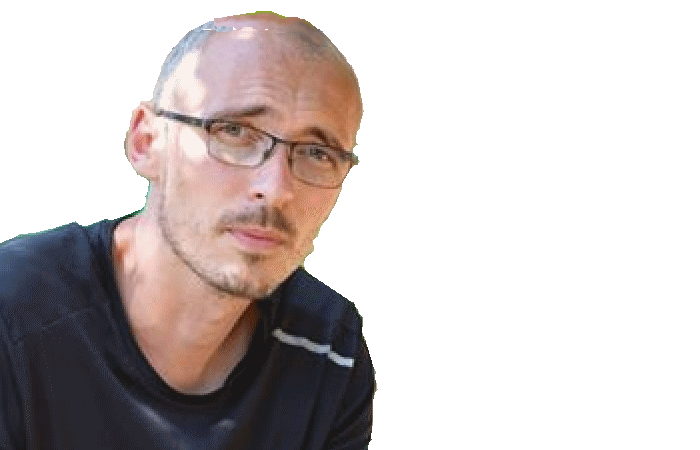